Riboflavin / Vitamin B2: How it affects Your Dog’s Health

Riboflavin/ Vitamin B2: How it Affects Your Dog’s Health

If there is a vitamin that should never lack in your dog’s diet, it is riboflavin. It exists as a coenzyme in both the human and animal body and is responsible for a number of body functions. In addition, Vitamin B2 for dogs is readily found in most foods you will feed your dog so you never have to worry about a deficiency.

However, there are certain situations where your pooch may have a deficiency of the vitamin. One is when he falls sick and the ailment affects his appetite or ability to absorb nutrients. Secondly, a riboflavin deficiency may also happen if the dog is not being fed with high nutrition food.

If you are feeding your dog a raw diet, ensure he is getting lots of muscle and organ meat which are rich in the vitamin. Examples of organ meat include liver, kidney, and heart of domesticated animals. Riboflavin is also found in egg yolk, poultry meat, fish, beef, and pork.

There are certain herbs and plants that are rich in vitamin B12 as well. They include chickweed, chamomile, ginseng, mullein, peppermint, raspberry leaves, and red clover. You can also find the same vitamin in rose hips, yellow dock, hops, and sage. Your pooch may not be willing to be a vegetarian yet, however, you can mix these herbs with his favorite meal and he won’t even notice it.

Your canine friend has a lot to gain by having his daily consumption of riboflavin-rich meals. As a coenzyme in the body, vitamin B2 is responsible for the metabolism of fats and carbohydrates into energy which is transferred to the cells as ATP. In addition, riboflavin is heavily involved in the production of red blood cells which transport oxygen and nutrients to all parts of the body.

Vitamin B12 combines with other minerals to trigger the production of antibodies that fight diseases. This gives your dog’s immune system a boost and also ensures there are fewer visits to the vet. The same riboflavin is also crucial in the metabolism of proteins and amino acids which are converted into niacin.

Some of the first signs of riboflavin deficiency are general body weakness, hair loss, dermatitis, and anorexia. If the problem escalates, your dog may start having sores in his mucous membrane and a tendency to pass out a lot. Only in severe cases will a lack of vitamin B2 lead to death or blindness.

Vitamin B2 for dogs is crucial because it plays a major role in their physiology. Luckily, riboflavin is one of the minerals that are abundant in both meat and plants. Feeding a healthy dog with a quality raw diet should be enough to ensure he gets his vitamins. Alternatively, professional vets may recommend a supplement with vitamin B2 supplements for dogs. 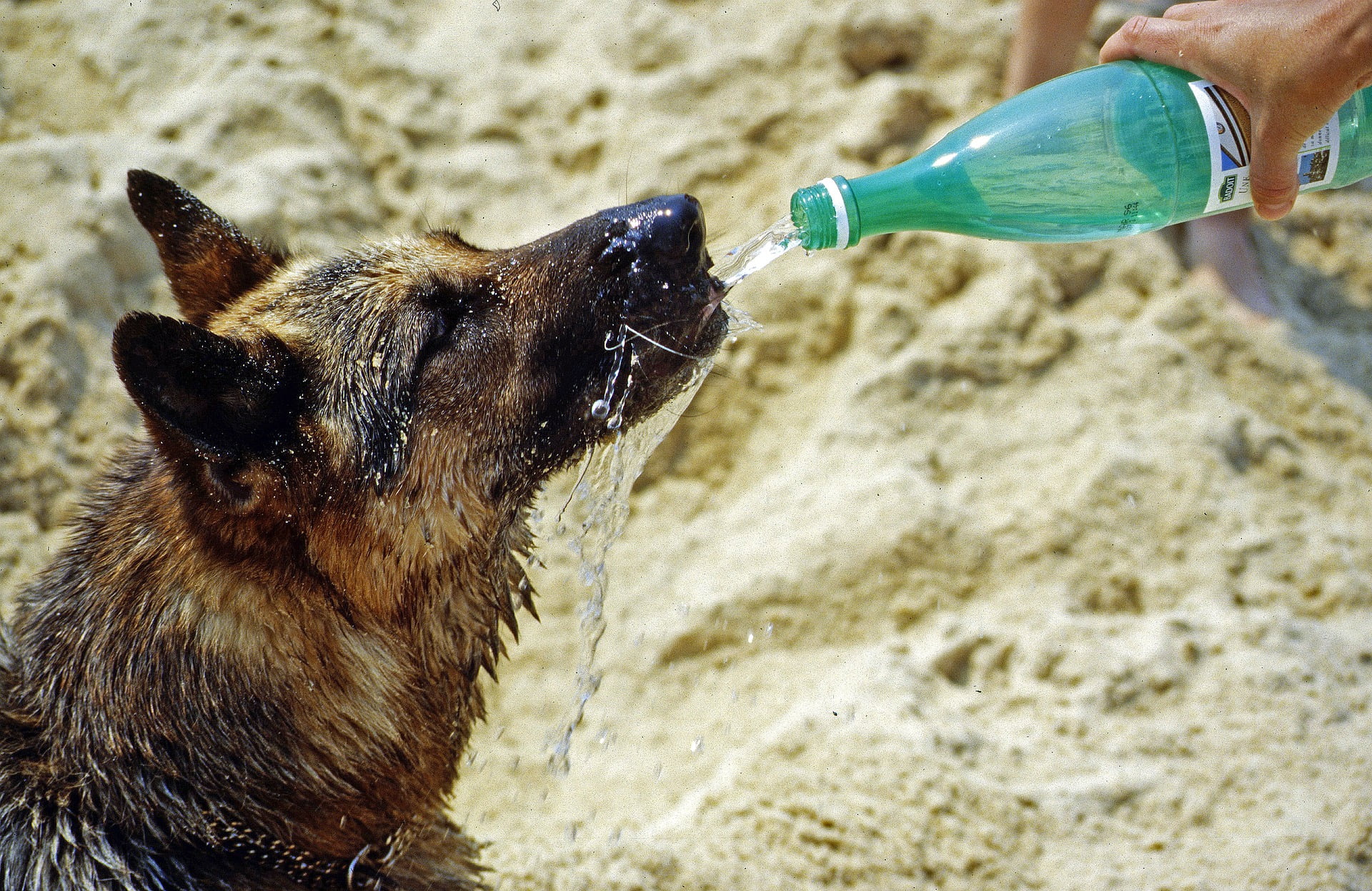 Is Pedialyte For Dogs That Need More Fluids and Electrolytes? 

Pedialyte for dogs with diarrhea is a hot topic among pet parents who are trying to treat dehydration in their pets. Is it safe to … 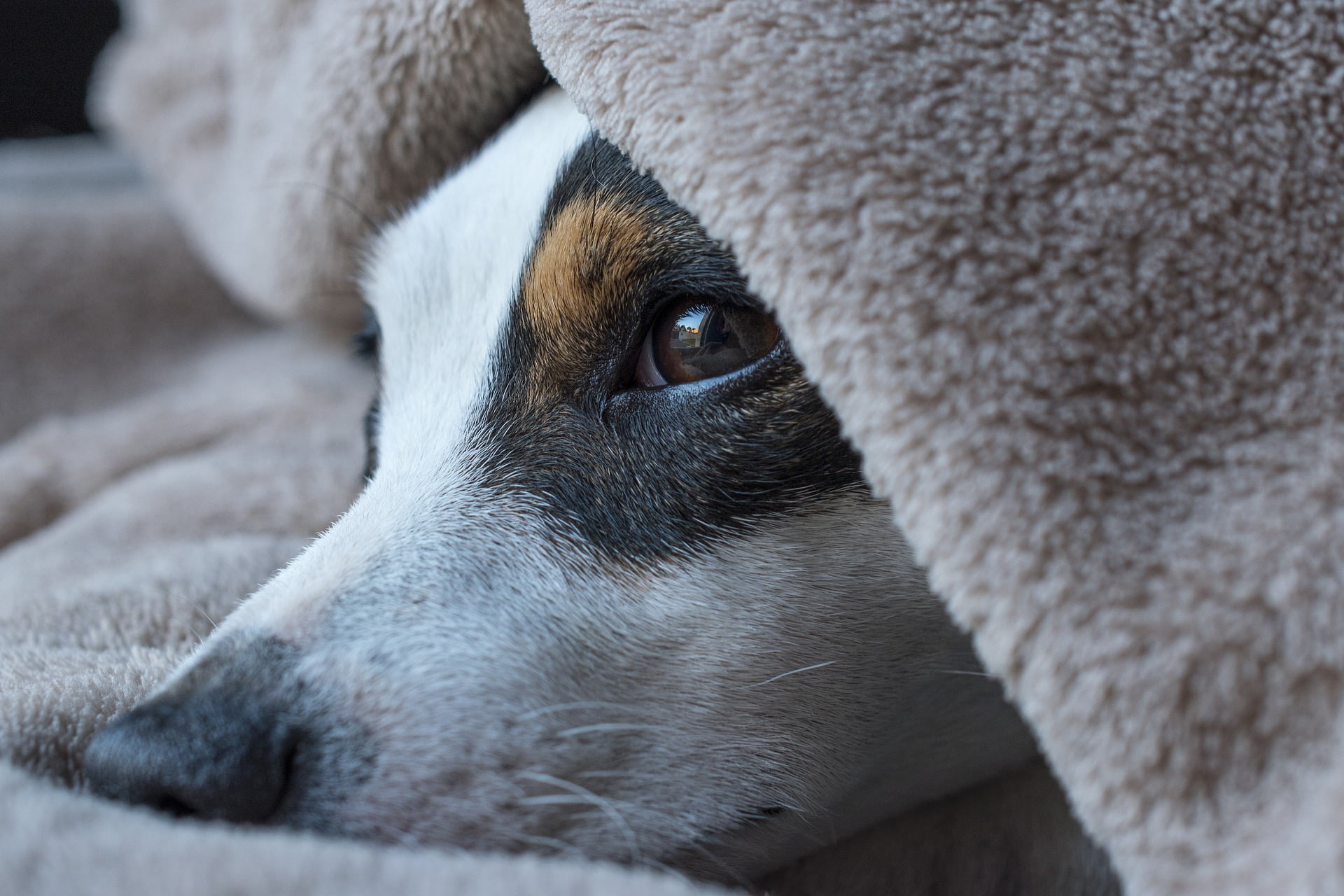 How Do Dogs Get Parvo? Proven Tips For Fighting Parvovirus at Home

The last thing you want to hear, as a pet parent, is that your dog or puppy has parvo. Yet, more dog owners are searching … 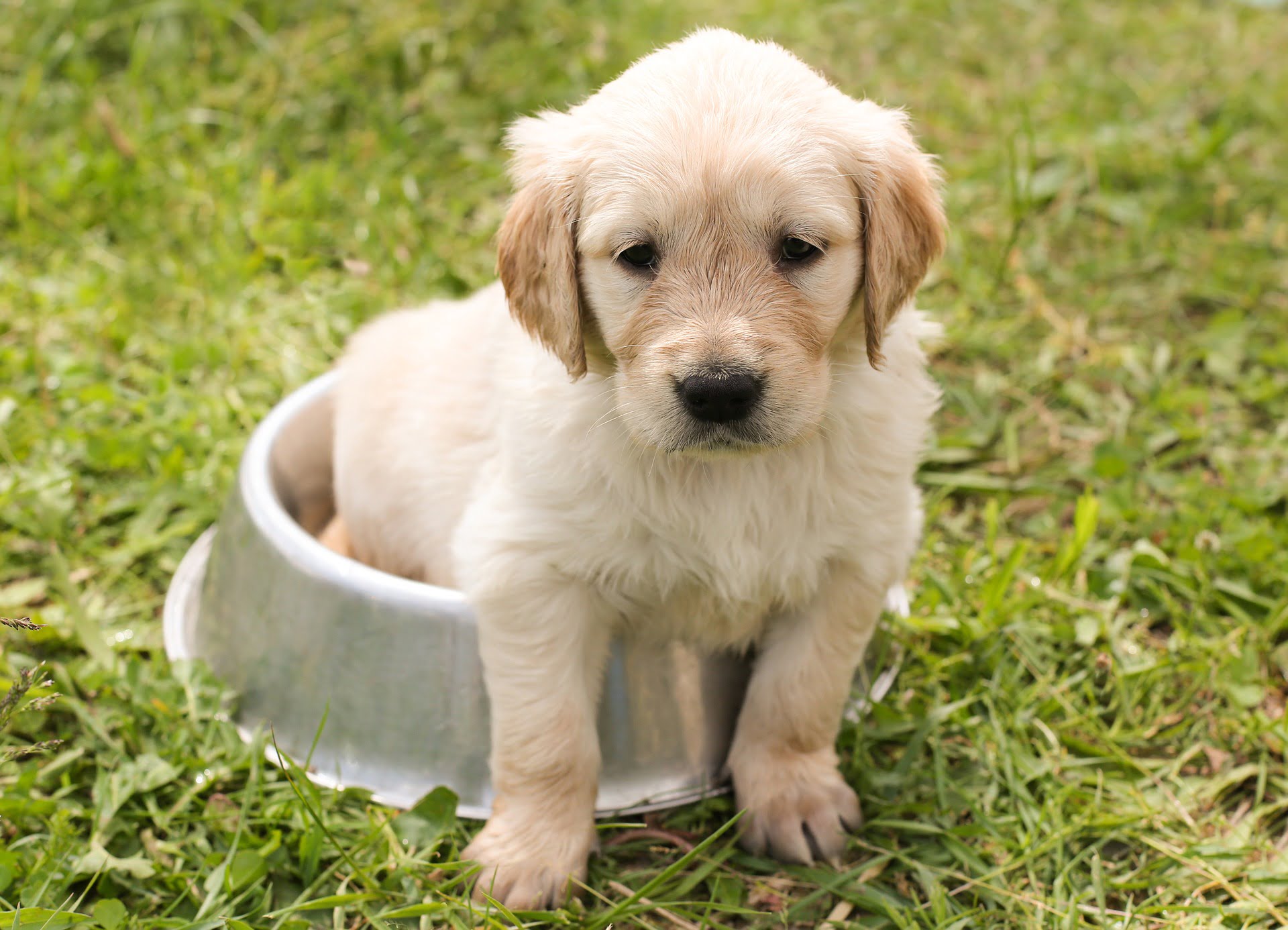 Puppy Constipation: How To Relieve A Constipated Puppy in 7 Easy Steps

Dog constipation is common, especially in newborn puppies. While mild constipation often goes away on its own, chronic constipation doesn’t, and in many cases can … 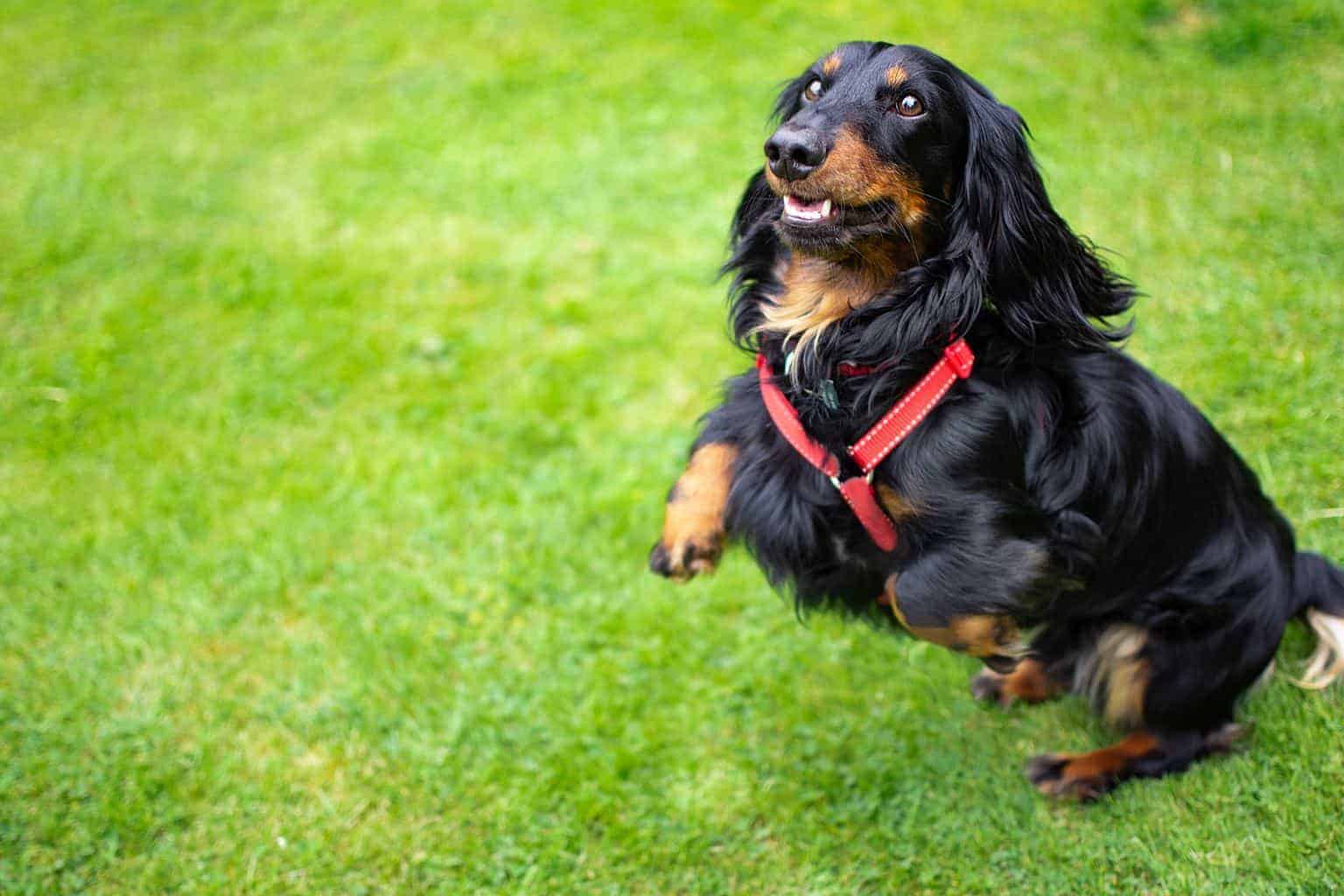 Introduction: How to Start Your Dog Muscle Building Journey In this section, we will explore what a dog muscle building routine looks like and the …