9 Reasons Why Your Dog Chases its Tail 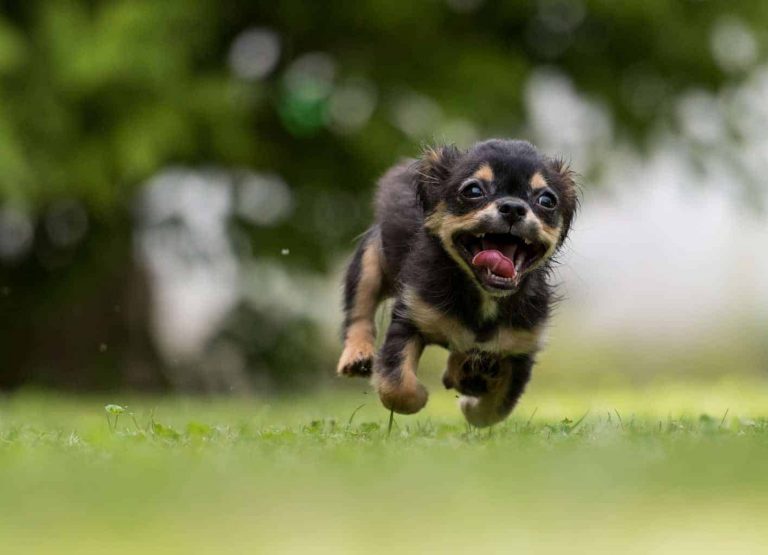 Ever wondered why your dog chases its tail? You may have seen your pooch whirling about and laughed because of how goofy he looked. But could he also be alerting you to something more serious?

It is normal, especially for young dogs, to chase after their tail once a while. On the other hand, some medical conditions do compel your pup to chase after his tail to try and find some relief. So it is always a great idea to counter check and ensure everything is OK.

We now give you some of the top reasons why your dog chases its tail.

Reasons Why Your Dog Chases its Tail

Dogs are naturally inquisitive about everything. Newborn puppies are the greatest culprits of such behavior. As they grow, they discover new things about themselves that spark their curiosity. Your puppy Labrador could just be playing then Voila! He notices his tail. What follows is a series of comical efforts to reach this long, elusive, fluffy ‘thing’ that won’t stop moving.

As your puppy grows, he gets used to having his tail follow him everywhere. The tail chasing eventually stops.

He could be bored

Boredom could be another reason why your dog chases its tail. Your pup will chase his tail for minutes as a way to entertain himself and expel pent-up energy. It is a harmless behavior that will eventually stop when he gets tired and sleepy.

If the tail chasing persists, you will have to intervene in some way. He could easily get tired of the tail chasing and graduate to something more serious like chewing your shoes or biting his own tail when he catches it. Fortunately, you can stop things from escalating by engaging your dog in more exercise.

Take him out to play or for walks to help him get rid of excess energy. Buy him toys to play with at home and to distract him away from his tail for a while.

Some dogs love attention a lot and will do anything to get you to notice them. Such a dog would have several attention-grabbing tricks up his sleeve and one of them is tail-chasing. He knows he can get you to laugh when you watch him goof around. Joining him in his play time is enough to get the tail chasing to stop.

On the other hand, you should be very cautious about a dog that is always seeking attention. This could be a sign he has separation anxiety. Ensure you are giving your pup enough attention. If your plate is ever full with errands to run, then consider hiring a dog sitter and walker to help you out.

It’s who he is

Some dog breeds tend to chase their tail more than others because of their genetic predisposition. This habit is often seen in the terrier family as well as German Shepard dogs. Dobermans not only chase their tail but they also are in the habit of biting and holding a flunk of their skin, which is called flank sucking.

So if you see Charlie running after his tail frequently, find out if his breed gives him a pass to full around like so.

Why your dog chases its tail could also be out of habit. Maybe he did it often as a puppy whenever he was locked up in his crate for long. Or he could have had a trauma around his tail area that has always compelled him to chase after his tail. These habits can easily be carried to adulthood if he does not get trained out of them in advance.

Bingo chasing after his tail one a while is fine. However, if the whirling happens too often and he seems to be whining about it too, he could be having parasites. These parasites would cause various symptoms in his body and itching is one of them.

Fleas are one parasite that causes itching in the tail. This is because the fleas feed on the host’s skin which causes inflammation if the dog has a flea allergy. Scabies can also cause an itchy tail in dogs and the worst part is that scabies are contagious. The Demodex mite is another parasite that can cause tail itching in dogs. Demodex mites mostly attack dogs with a weak immune system. Early symptoms of Demodex include itching in the tail accompanied by hair loss around the face, legs, and muzzle.

It is possible to keep Demodex at bay by making a few changes to your pup’s lifestyle. For dogs that are young or nearing maturity, you only have to improve their immune system by feeding them a high-quality diet. For older dogs, besides a high-nutrient meal, you will have to supplement their diet with quality pet supplements.  Pet supplements contain ingredients that can boost their immune systems.

Besides the itching, your pup may also ooze liquids out his rear or develop an odor back there. It is time to take him to his favorite vet to get checked.

Skin infections in dogs are caused by yeast, bacteria, and fungus. The intensity of the itching is usually high if the itching is specifically caused by bacteria or yeast. Fungal infection such as ringworm may cause mild itching which will only escalate if the infection is not treated in advance.

Allergies could be a reason and it’s possible that your dog’s itchiness is a reaction to certain foods he is eating. If you recently switched his diet, there could be an ingredient he is reacting to. It could be a reaction to a new diet that will wear off with time. However, if your dog continues to itch, you will have to discontinue the food.

Do you have other reasons why your dog chases its tail? Let us know by commenting below with your personal experience.